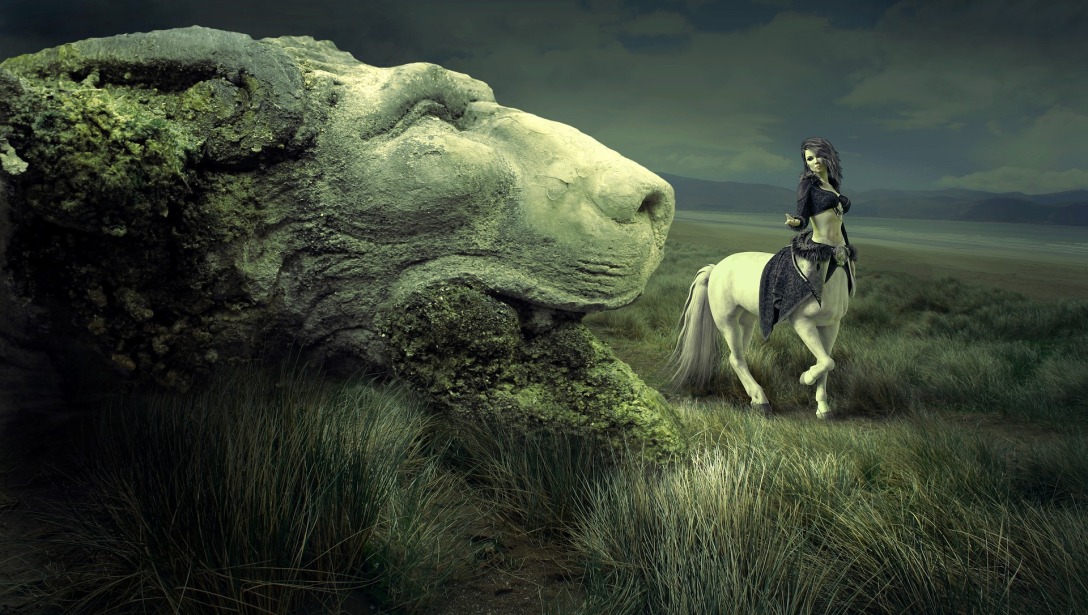 “Why don’t you take it down a notch. ”  They said. Or, “Pardon me, your slip is hanging down past your ankles and the lace is getting all caught up in that rose bush over there.”

Sometimes we act weird to protect ourselves. And sometimes it’s not an act!

It has always been a little of both for me. Acting weirder to protect an inner weirdo.

When I was younger I would have offered you a purple butterfly, which was an imaginary creature I plucked from midair.

I gave them to people to scare them if they thought I was a witch because I got tired of people thinking that I was witchy. Putting these little butterfly spells on them made them leave me alone.

But sometimes I gave them to people who just needed a boost of magic from the spirit world and I had a way of wishing their well being into something almost palpable. So they got a butterfly with a wave of energy from my hand.

So, I was weird and it was fair that people called me weird.

I read a lot. I thought outside the box. And I had had enough trauma to develop a whopping case of Dissociative Identity Disorder.

Screeeeeeeeeeeeech. Stop. Hold it right there. First of all, everyone has a little “extra dash” of personality that they don’t show to all the world. It is perfectly normal to have many facets to our personality, and some can be quite different from others. The problem with D.I.D. lies in the lack of communication between different parts of self and lack of consensus. Sometimes the right hand doesn’t know what the left hand is doing, and if it did it would be really pissed off!

So when I say I wasn’t like everyone else I only mean that my other classmates were not ending up in neighboring towns without knowing how they got there, nor were they missing whole days of school while thinking only five minutes had passed by.

All I’m saying is that I could have used an app to tell me whether or not I was behaving normally. I would have had less anxiety if I didn’t always have to second guess how to be considered normal and acceptable.

But doesn’t everyone feel awkward anyway? Isn’t that why awkward is a stand-alone word?

If my quirks were all filed down  I’d be a zombie. I’d have no verve. And so would you. If all your oddities were stamped out you’d be like white bread at the bottom of the stairwell of a high school. But that doesn’t mean we don’t need to correct one another from time to time. We need to communicate.

There is this juice that flows through us, and if it flows into all parts of us unimpeded we are like bright lamps. If it flows between us unimpeded, our society is pretty awesome as well.

Let me think….how does electricity work when it flows from point to point? I’m tempted to include an article here about electricity, because it seems I could make a good analogy between how it flows and is used to power a lamp, and how the energy of consensus flows through all the parts of personality to make up a fully functioning, well-rounded person, the kind of person that lights up a room and makes you want to hang around to see what happens next. 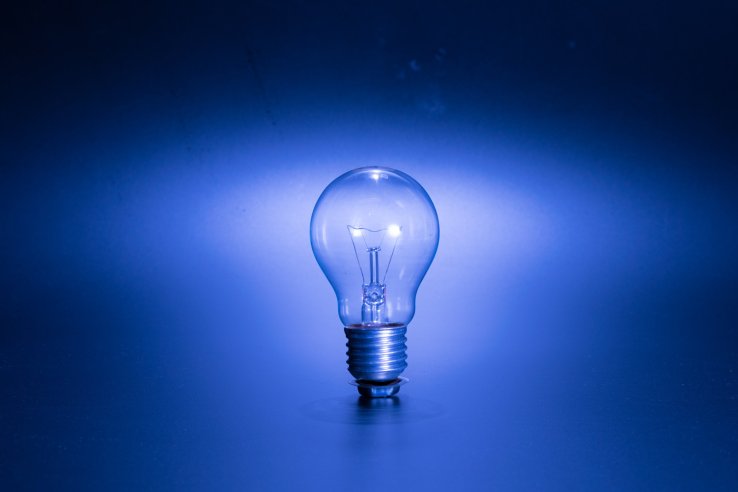 The same kind of flow needs to happen between people too. I can tell when all is well, or if I step on your toes, I say, “excuse.”

Maybe the article I choose should be about electromagnetic energy and not simply electricity. (Now I am rubbing my nerdy hands together in anticipation of a hunt for an article that would suit my needs. Oh boy!)

I don’t know, maybe there would never be an app that could tell me when to tone it down or how to modulate or moderate or meditate or masticate this food for thought whether I like the taste of it or not.

Maybe the point is that as I grow into myself my light can grow with the flow or diminish.

I need to be a part of everyone and everything, but in a natural, organic way, a give and take, breathing way.

If I tell you when your slip is showing and you tell me my collar is crooked we could look after each other without malice. We could say with equal measure how beautiful the other is on any given day, and how utterly unique they are and how completely lucky we are to know them.

One of the best compliments ever paid to me was by my first set of foster parents, Kent and Sharen Anonymous. They said when they met me, “You are an original first edition.” That made me very happy.

What if our quirks were the point after all.

sometimes it really sucks to be me,

sometimes I hate who I turned out to be.

But then when the wind bends the Elm branches down to my level and lets me climb in,

I’m happy I’m me, I’m happy to be, I’m perfectly fine with finally being just who I am.

And I would be even happier now if you could you and be here with me too,

Oh, ooo ooo ooo ooo ooo (pronounced u as is ewe cause it’s late and I don’t know a good rhyme for too. Don’t say boo!!!!!) Just love me and let me love you too.

I will develop this further.

2 thoughts on ““Pardon Me, But Are you Usually So Unusual?””